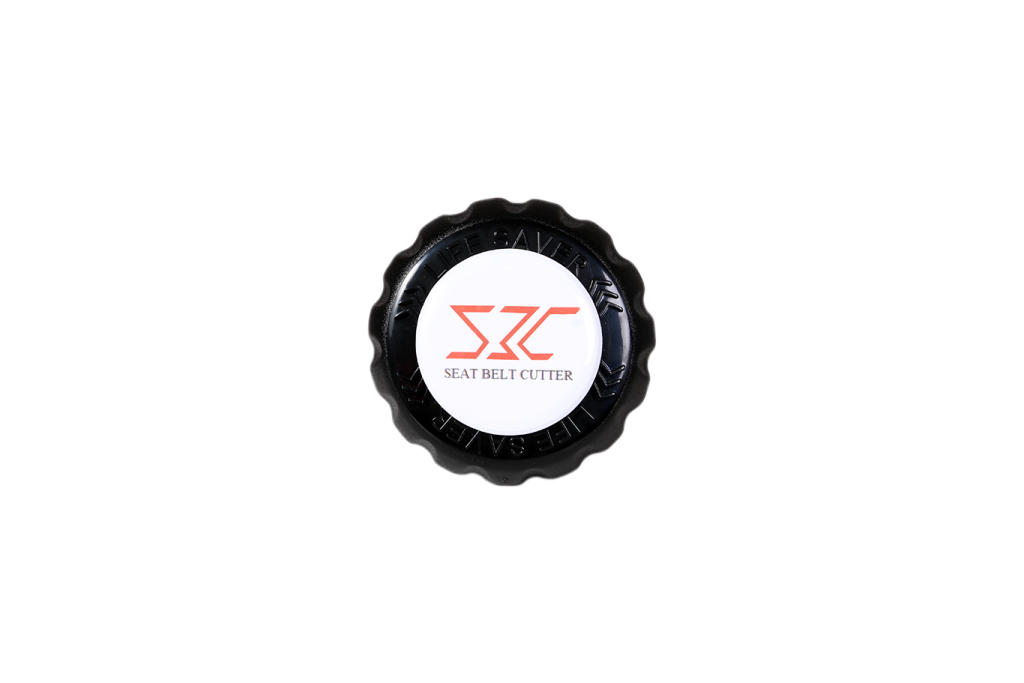 GDP was surveyed by more than 100 people of different ages. None of them knew the content of the study. They were asked to enter a car, where the SBC was already placed. When they put the belt on, the first thing people asked was, "What is this device? ".

It is a belt cutter that, in an accident, if the person can not be released from the belt, simply turn to the left or to the right that immediately the safety seal departs and the belt is cut.

People were surprised by the presentation of SBC and at the same time shocked by statistics in which more than 50 000 people around the world die in accidents that can not be released from the seat belt.

This is one of the great advantages of SBC: as it is mounted directly on the belt, the person is already sensitized. On the contrary, the existing belt cutters are not visible, being in the glove compartment, under the seat or even in a place that the person does not remember and for that reason is not advised. 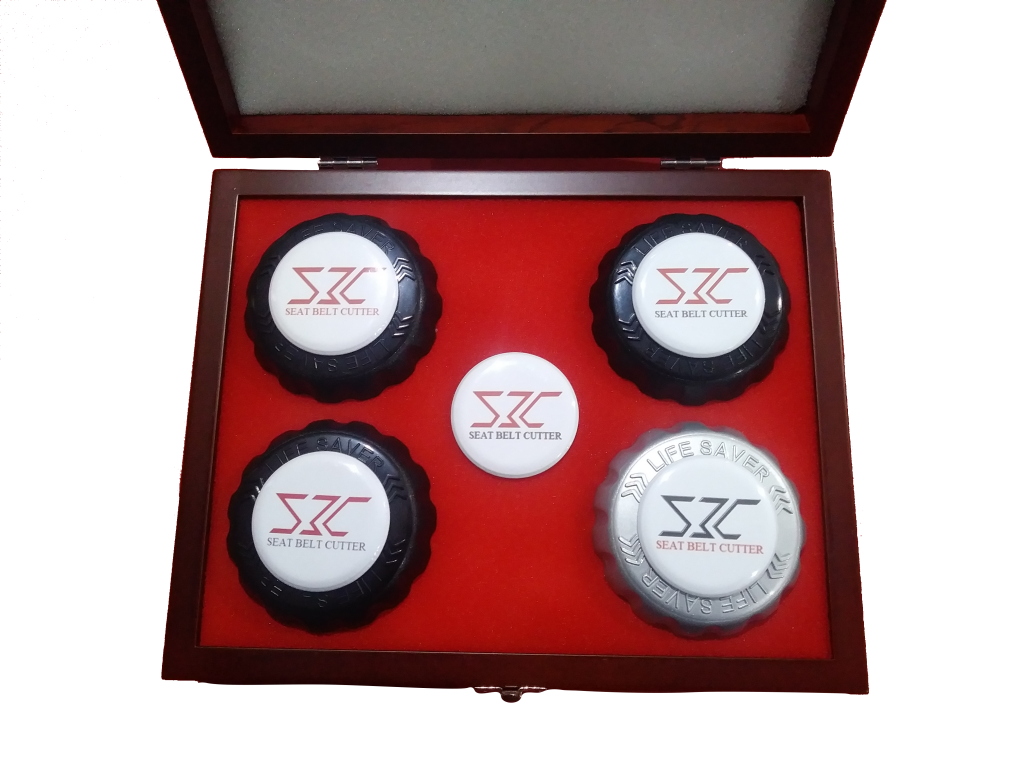